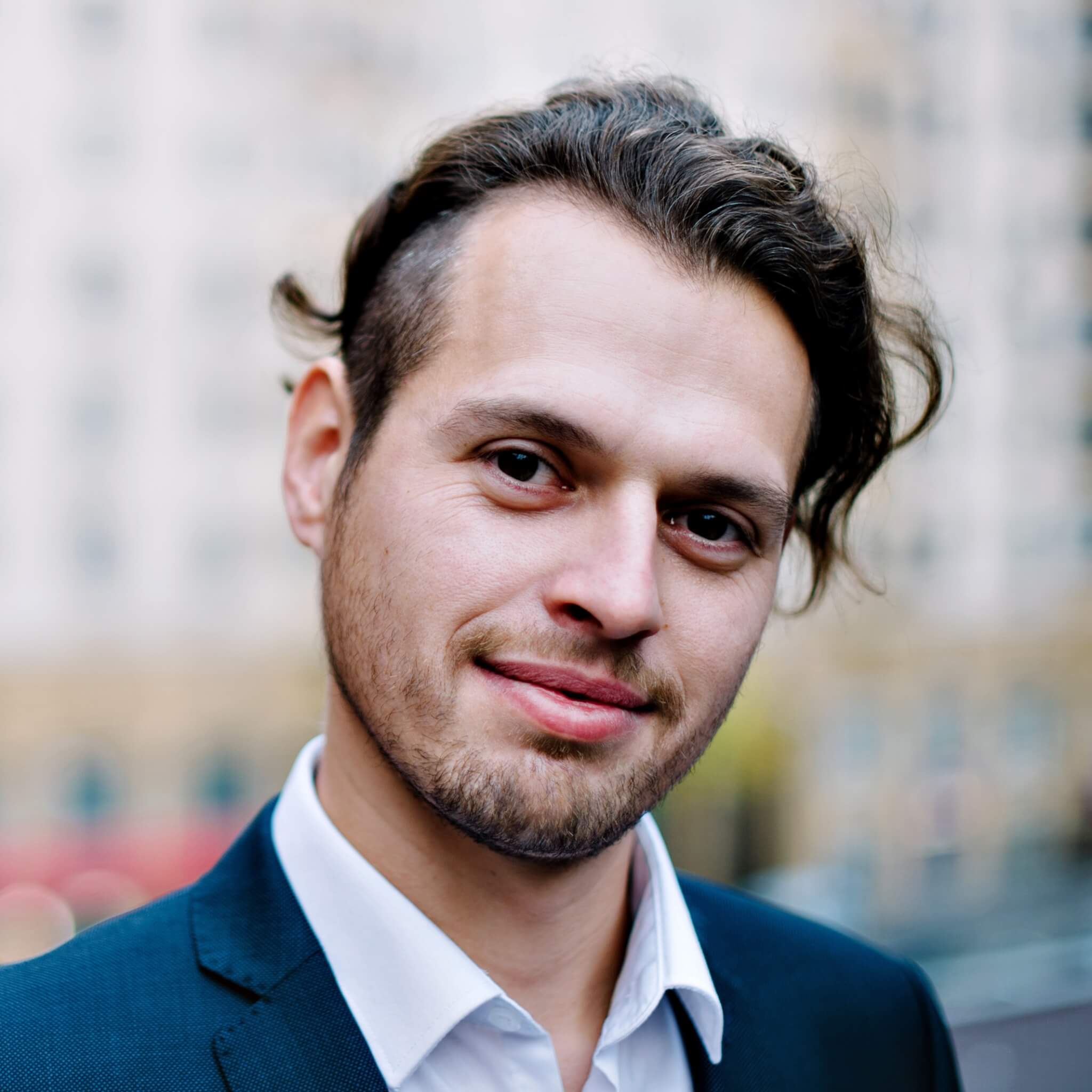 Ph.D. in Political Science, Head of the Department of Public Governance, Kyiv School of Economics

Dr. Ivan Gomza is a Head of the Department of Public Governance at Kyiv School of Economics. Trained as a political scientist, he received his Ph.D. in 2012 after studying at the Joint Franco-Ukrainian PhD Program at the University of Paris X-Nanterre and the Kyiv-Mohyla Academy. Later, Dr. Gomza was a German fellow of the German Academic Exchange Service (DAAD) in 2013 and the Fulbright Faculty Development Program in 2016-2017. Professionally, he used to teach intensively at Kyiv-Mohyla Academy, but on July 2019 he joined the Kyiv School of Economics team.

Dr. Gomza’s scholarly interests comprise democratization, authoritarian regimes, contentious politics, and good governance. Dr. Gomza had his articles published at international academic journals (e.g. Communist and Post-Communist Studies and Nationalities Papers: The Journal of Nationalism and Ethnicity). He also authored two books, and his most recent title, The Decadence Republic: Ideology of French Integral Nationalism under the Third Republic, was subsidized by Harvard Ukrainian Research Institute and Fulbright Program in Ukraine. The book is scheduled to appear in February 2020 at Krytyka Publishing House.

Besides, since October 2019, Dr. Gomza is a member of PONARS Eurasia, a scholarly network advancing new approaches to research on security, politics, economics, and society in Eurasia. He also frequently gives public lectures for various NGOs and think-tanks (e.g. Ukrainian School of Political Studies, Vox Ukraine, and Centre-UA). In addition, since September 2019 Dr. Gomza hosts a public education podcast at “Hromadske Radio”.

Gomza I. A Handbook of Social Movements, Kyiv: Kyiv-Mohyla University Press, 2018. [In Ukrainian.]

Gomza I. Catalytic Mobilization of Radical Ukrainian Nationalists in the Second Polish Republic: the Impact of Political Opportunity Structure, Journal of Soviet and Post-Soviet Politics and Society, 4(2), 2018. – P. 35-75.

Gomza I. The Elusive Proteus: a Study in Ideological Morphology of the Organization of Ukrainian Nationalists, Communist and Post-Communist Studies, 48(2-3), 2015. – P. 195-207.

Gomza I., Koval N. The Winter of Our Discontent: Emotions and Contentious Politics in Ukraine during the Euromaidan, Kyiv-Mohyla Law and Politics Journal, 1, 2015. – P. 39-62.

Gomza І. Ideological Convergence of Nationalism and Socialism under the Influence of the Concept of National Decay: the French Case, Практична філософія, 4, 2010. – С. 273-284. [In Ukrainian.]

Quenching Fire With Gasoline: Why Flawed Terminology Will Not Help To Resolve The Ukraine Crisis // PONARS Eurasia. – Policy Memo No. 576. – February 2019.

Justice Without a Blindfold: The Complex Politicization of a Notorious Ukrainian Court // PONARS Eurasia. – Policy Memo No. 629. -November 2019. 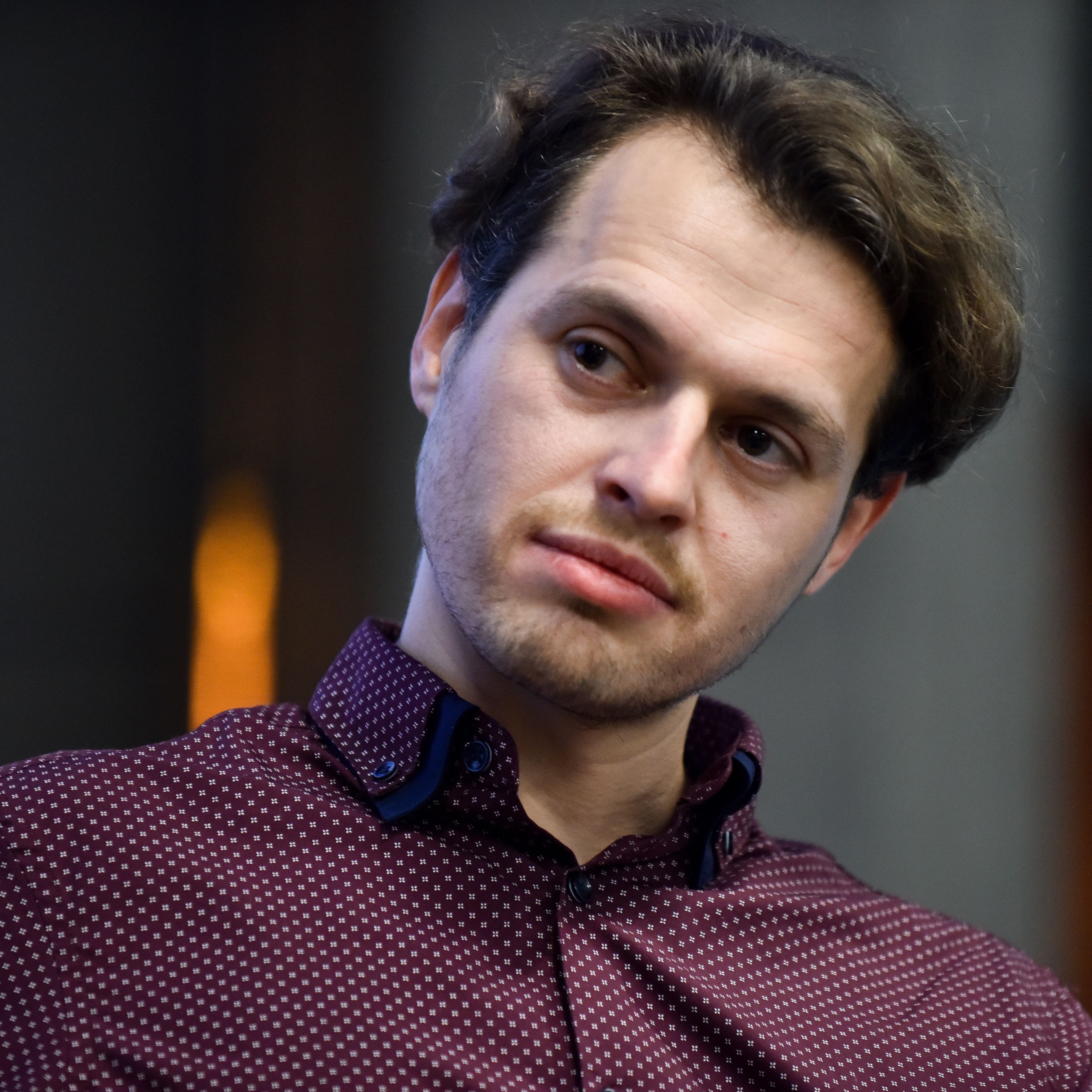 Light and Shadow of Populism. What is more from Populists - Threats or Opportunities

Statement of Political Scientist Ivan Gomza, in which he reveals the essence of populism through two metaphors - Doppelgänger and Chiaroscuro