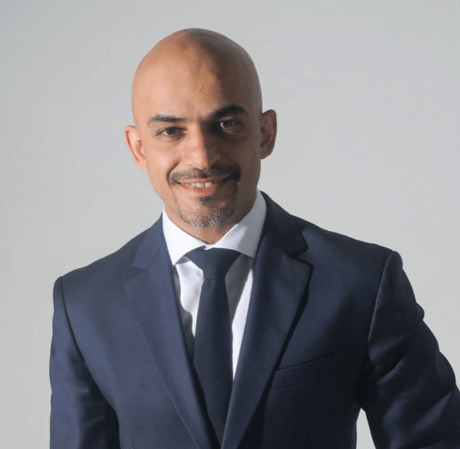 Deputy General Director responsible for Asset Management at State Concern Ukroboronprom. People’s Deputy of Ukraine of the VIII convocation and member of the Verkhovna Rada Committee on European Integration.

In 2015, he became a member of the Advisory Board of the Ministry of Internal Affairs of Ukraine and coordinated the launch of the patrol police departments in Zakarpattia, Donetsk and Luhansk regions.

Participant of the Draper Hills Summer Fellows Program at Stanford University. In 2016, he was elected a member of the Young Global Leaders community of the annual World Economic Forum.

Co-founder of the NGO “Global Office”, where he was the ideological inspirer of GoGlobal and GoCamp initiatives to promote the study of foreign languages.

Journalist, TV presenter, one of the founders and editor-in-chief of Hromadske.ua, correspondent at Ukrainska Pravda.

Lecturer of “Strategic Communications” course at the Kyiv School of Economics since 2019.