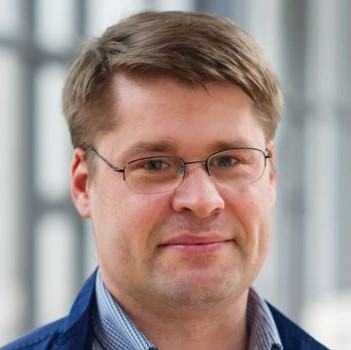 Chairman of International Academic Board at KSE, professor at University of California, Berkeley

Yurii Gorodnichenko is a professor at the Department of Economics at the University of California, Berkeley, researcher at NBER and Chairman of KSE International Academic Board.

Yurii is an applied macroeconomist. Most of his researches were devoted to monetary policy, fiscal policy, taxation, economic growth, pricing and business cycles topics. Yurii is a member of the boards of many editions, including Review of Economics & Statistics and VoxUkraine. After Yurii has joined UC Berkeley in 2007, he has already published more than 40 articles. His works were published in leading economic journals and were discussed in political discussions and mass media. Yurii received numerous awards for researches and counseling. Among them – Prize named by Michael Woodford for Achievement in the Monetary and Financial Economics of Bank of France and Toulouse School of Economics.

Yurii was born in Ukraine, received an MA at Kyiv School of Economics (formerly EERC) and a PhD. in the University of Michigan. 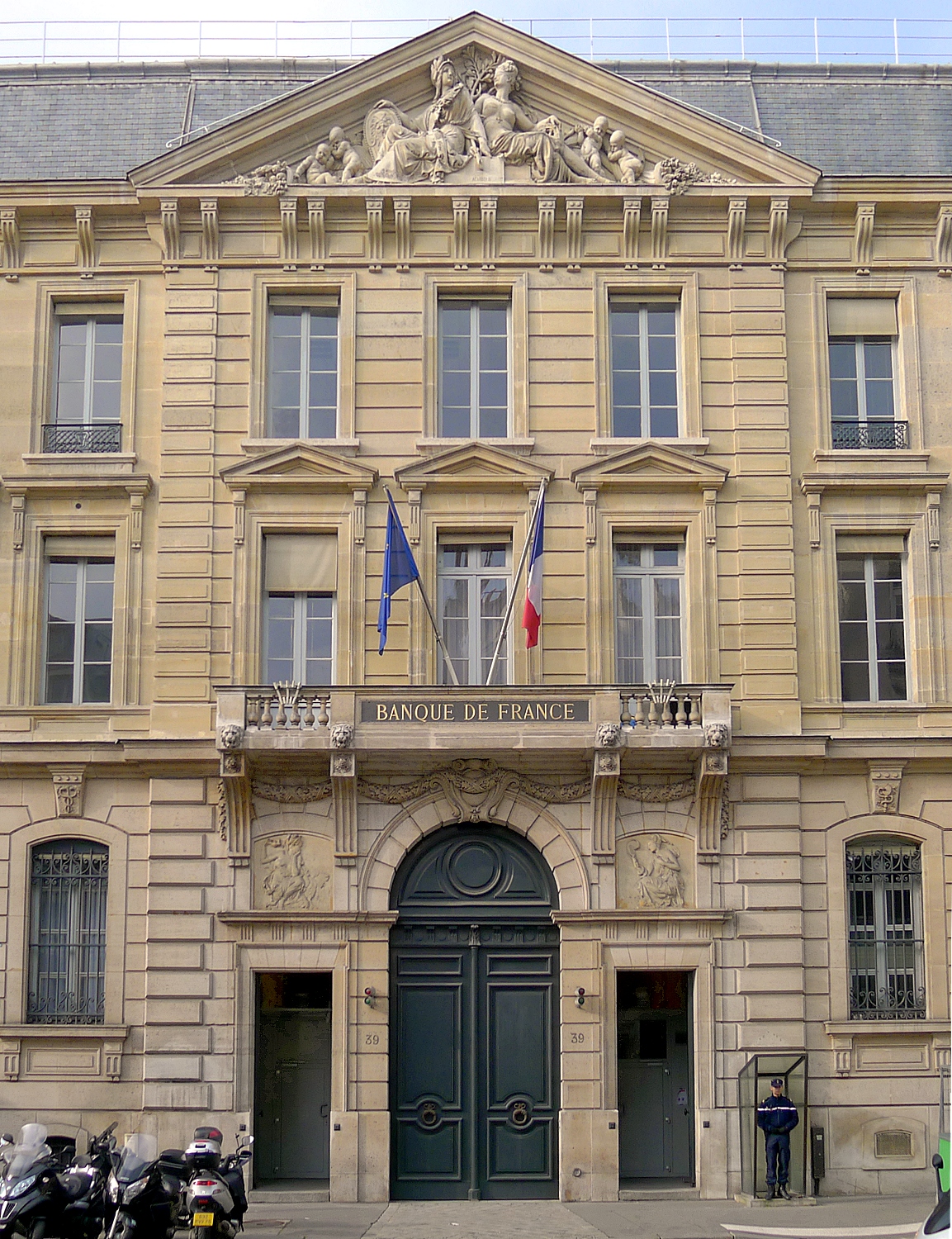