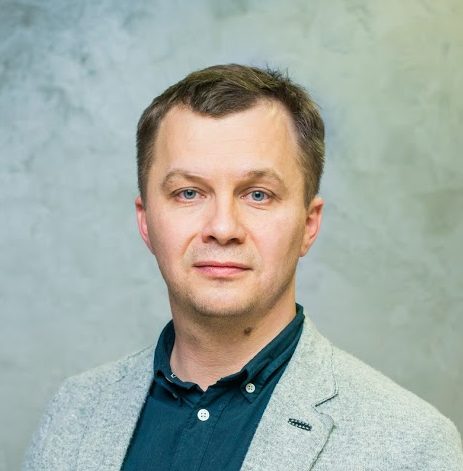 KSE President, Associate Professor of the University of Pittsburgh, former minister of Economic Development, Trade and Agriculture of Ukraine

Tymofiy Mylovanov is a President of Kyiv School of Economics.

Tymofiy Mylovanov graduated from Kyiv Polytechnic Institute (Management) in 1997 and from Kyiv-Mohyla Academy majoring in Economic Theory in 1999. In 2004 he got his PhD in Economics at the University of Wisconsin-Madison (USA).

During his professional career, he has been teaching for a long time at the European and American universities, including Rheinische Friedrich–Wilhelms–Universität Bonn, University of Pennsylvania and University of Pittsburgh.

Tymofiy’s research interests cover such areas as theory of games and contracts, institutional design. His articles on these topics have been published in the leading international academic magazines, including Econometrica, American Economic Review, the Review of Economic Studies.

During the Revolution of Dignity, jointly with other leading economists of Ukraine and the world, he founded the VoxUkraine platform aimed to increase the level of economic discussion in Ukraine.

Tymofiy Mylovanov has been a member of the Academic Supervisory Board of Kyiv School of Economics for a long time.

On July 7, 2016 the Verkhovna Rada of Ukraine elected Tymofiy Mylovanov to the Board of the National Bank of Ukraine, and since October 2016 and until August 2019 he has been holding the position of Deputy Chairman of the Board.

From August 2019 to March 2020, Tymofiy Milovanov held the post of Minister of Economic Development, Trade and Agriculture of Ukraine.

On April 6th, Tymofiy Milovanov returned to work at the Kyiv School of Economics as President.

In 2014 and 2015 (the rating was not issued anymore) Forbes Ukraine included Tymofiy Mylovanov in the ranking of the best Ukrainian economists.

Thanks to extensive economic knowledge, belonging to the international academic community and familiarity with the situation in Ukraine Tymofiy Mylovanov makes a significant contribution to the development of KSE.

The academic research «Persuasion of a privately informed receiver» 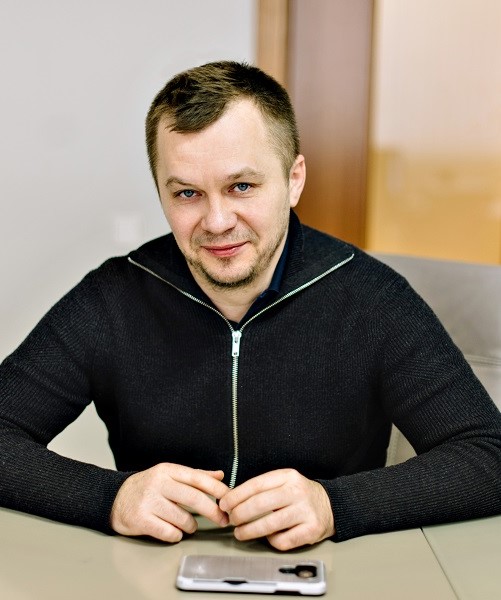 A piece by Tymofiy Mylovanov, President of Kyiv School of Economics about the skills that will be demanded in the future