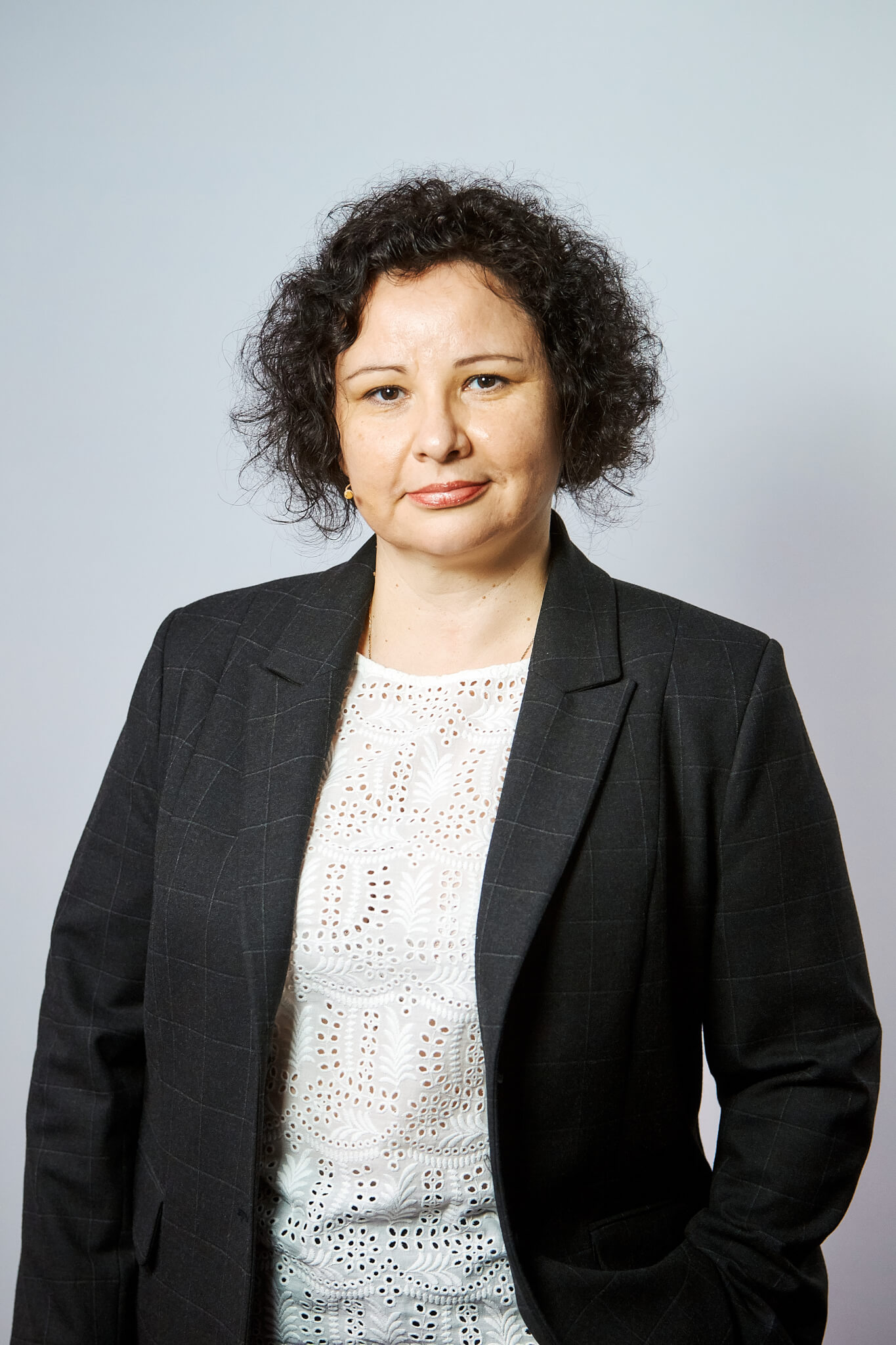 Oksana Tsyupa is an experienced practitioner in the budget sphere – Head of the Department of Financing of Non-Production Sectors of the Main Financial Department of the Ivano-Frankivsk Regional State Administration (2004). She was one of those who laid the foundations of the new organization of the budget system, declared by the Budget Code of Ukraine in 2001.

In 2011, she began working as a local expert on the pilot project “Gender-Oriented Budgeting at the Local Level in Ukraine” with the support of the Swedish International Cooperation and Development Agency (SIDA), which is a prerequisite provided advisory support to the Ministry of Finance of Ukraine in implementing a gender-oriented approach to the budget process. Since 2014, Oksana has been a national expert of the Gender Budgeting in Ukraine Project, and since 2017 she has been the Deputy Project Manager.

Oksana Tsyupa has many years of experience in conducting lectures, trainings, seminars for civil servants and local government officials in the field of public finance management, gender equality and gender budgeting.