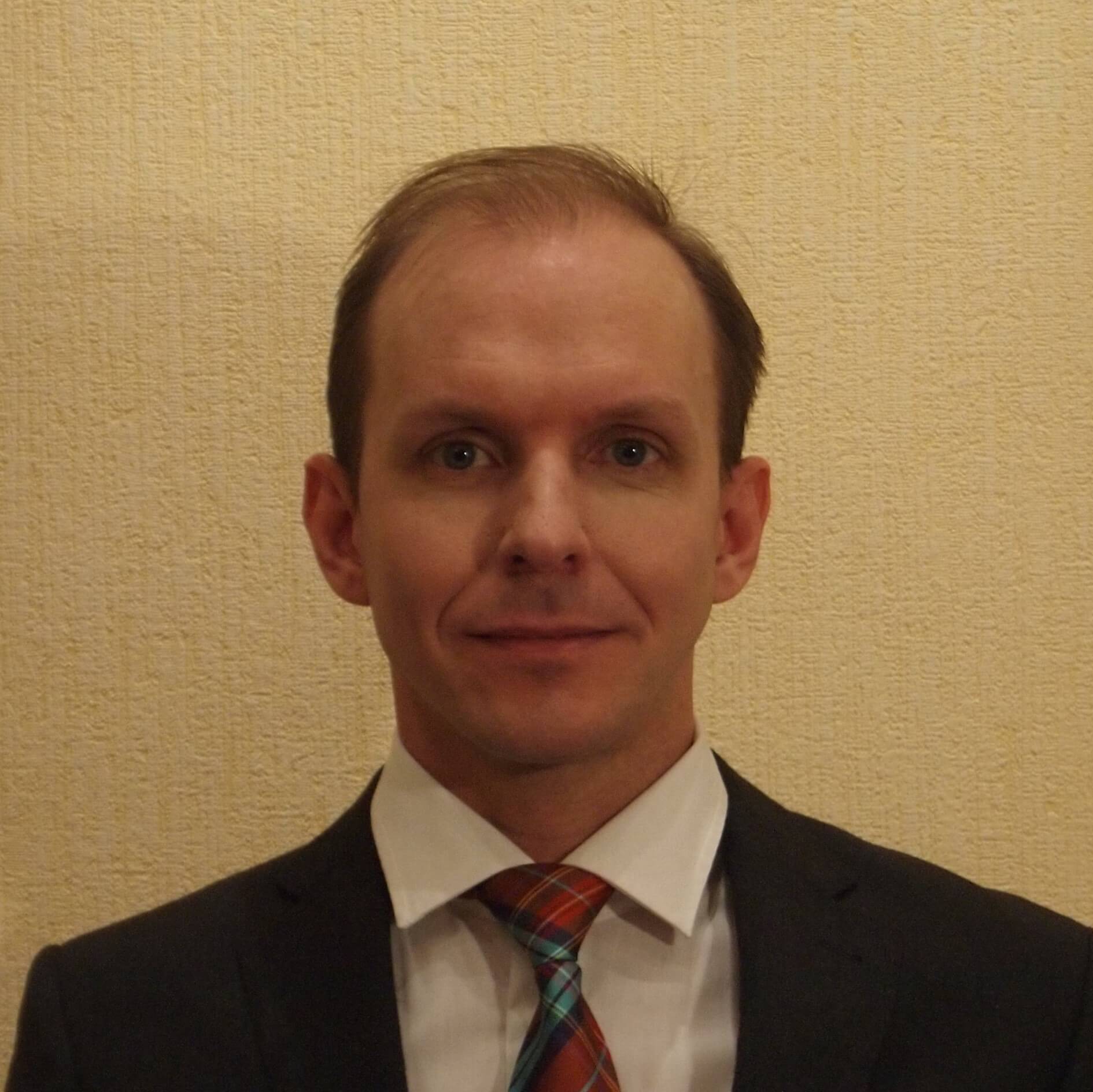 Ph.D., Academic Director for Undergraduate Education in IT

Georgiy Shevchenko works as Academic Director for Undergraduate Education in IT and Professor at KSE. He received Ph.D. and Doctor of Sciences (habilitation) degrees from the Taras Shevchenko National University of Kyiv, where he worked as a Professor of Probability Theory and Mathematical Statistics. He is known for his research in stochastic analysis, particularly for models with long memory, and received several awards for his scientific achievements, including Ukrainian President’s Prize for Young Scientists. Georgiy Shevchenko serves as an editor of international peer-reviewed journals Modern Stochastics: Theory and Applications and Theory of Probability and Mathematical Statistics.

Mathematics for Business and Economists I

Mathematics for Business and Economists I: Optimization and Financial Mathematics
Donate