KSEVoice: Ukraine Appears to be Lost in Transition and Elites are Loving It

After twenty-seven years of independence, the Ukrainian economy continues to struggle. The country appears to be stuck in partial transition from the command to market economy.

Many state-owned companies have been privatized, but many more remain in the custody of the state and are mismanaged. There is corporate governance and independent boards, but the assets are continuously stripped from companies by insiders. There are private but insecure property rights. There is liberalization in energy markets, but household gas prices are heavily subsidized. There is a shadow market for land, but the legislature has extended the land market moratorium sixteen times. There is private investment, but the movement of capital is restricted and minority shareholders are abused. The list goes on.

The standard logic of economic transition goes like this: reforms are unpopular. There are short-term losers. People will lose jobs in inefficient industries and will have to pay higher market prices on utilities and groceries. There are also long-term winners. The entire population and especially future generations will benefit from a better, more efficient, and prosperous economy. But the losers — pensioners, state employees, miners — are better organized than the winners. The losers will resist the reforms. The weak “populist” politicians will listen and reforms will stall.

This appears to be the tale of Ukraine’s reforms, too. We have cycles of revolutions and political crises that bring new governments to power. The new governments then undertake ambitious reforms. A new cadre of reform-minded politicians and civil society activists is created. New regulatory bodies are formed, and new competent and honest professionals are brought into the state bureaucracy. Several years later, the reforms get stuck and the public becomes disappointed, while reactionary forces regroup.

But what if Joel Hellman is right? In 1998, Joel Hellman, now a dean at Georgetown University, wrote an influential article in World Politics, which argued that there are well-organized elites who are interested in “being lost in transition.” These are “enterprise insiders who have become new owners only to strip their firms’ assets,” “commercial bankers who have opposed macroeconomic stabilization to preserve their enormously profitable arbitrage opportunities in distorted markets,” and “local officials who prevented market entry in their regions to protect their share of local monopoly rents.” We can expand this list to include many others who are doing well in today’s Ukraine. International and domestic development consultants are busy appropriating millions of dollars and euros from their taxpayers for reforms. These funds might dry up if Ukraine becomes economically and politically independent. Agricultural companies have found ways to operate in the gray areas of the legal system. Some oppose international competition that liberalizing the land market might bring. The IT industry is thriving in part because of lax administration. If real tax reform is implemented, many IT businesses will see their immediate costs spike. The banking industry is one notable exception that underscores the rule. We have seen how much resistance there was to removing banks that funded related parties (e.g., their own businesses) at the expense of taxpayers. This resistance indicates how much there is at stake for those who would like to maintain the status quo.

The last but perhaps most important example is media. It holds the key to public opinion and, thus, ultimately to progress in the country. Today, the majority of Ukrainian media rely on the financial support of oligarchs or international donors. Their business model is advocacy of interests of their funders against those of their opponents. If reforms are successful, that model is dead.

Hellman argued that countries may get stuck in transition exactly because reforms create a powerful constituency that benefits from being stuck. This constituency resists fully transitioning to the market economy, supports inconclusive “cautious and slow” reforms, and is supportive of new reforms.

This might be the case in Ukraine. But what should we do about it? The natural inclination is to fight powerful elites. Lustration and the anticorruption agenda are examples. Such initiatives are important. There is a danger, however. The fight against corruption can leave policymakers more interested in fighting the previous elites than in the actual transition to a market economy.

Whatever the solution might be, Ukrainians should acknowledge the problem of being “lost in transition” and start searching for a way forward.

Tymofiy Mylovanov is the honorary president of the Kyiv School of Economics, an associate professor in the Department of Economics at the University of Pittsburgh, and deputy chairman of the Council of the National Bank of Ukraine.

Richard van Weelden is an associate professor in the Department of Economics at the University of Pittsburgh. 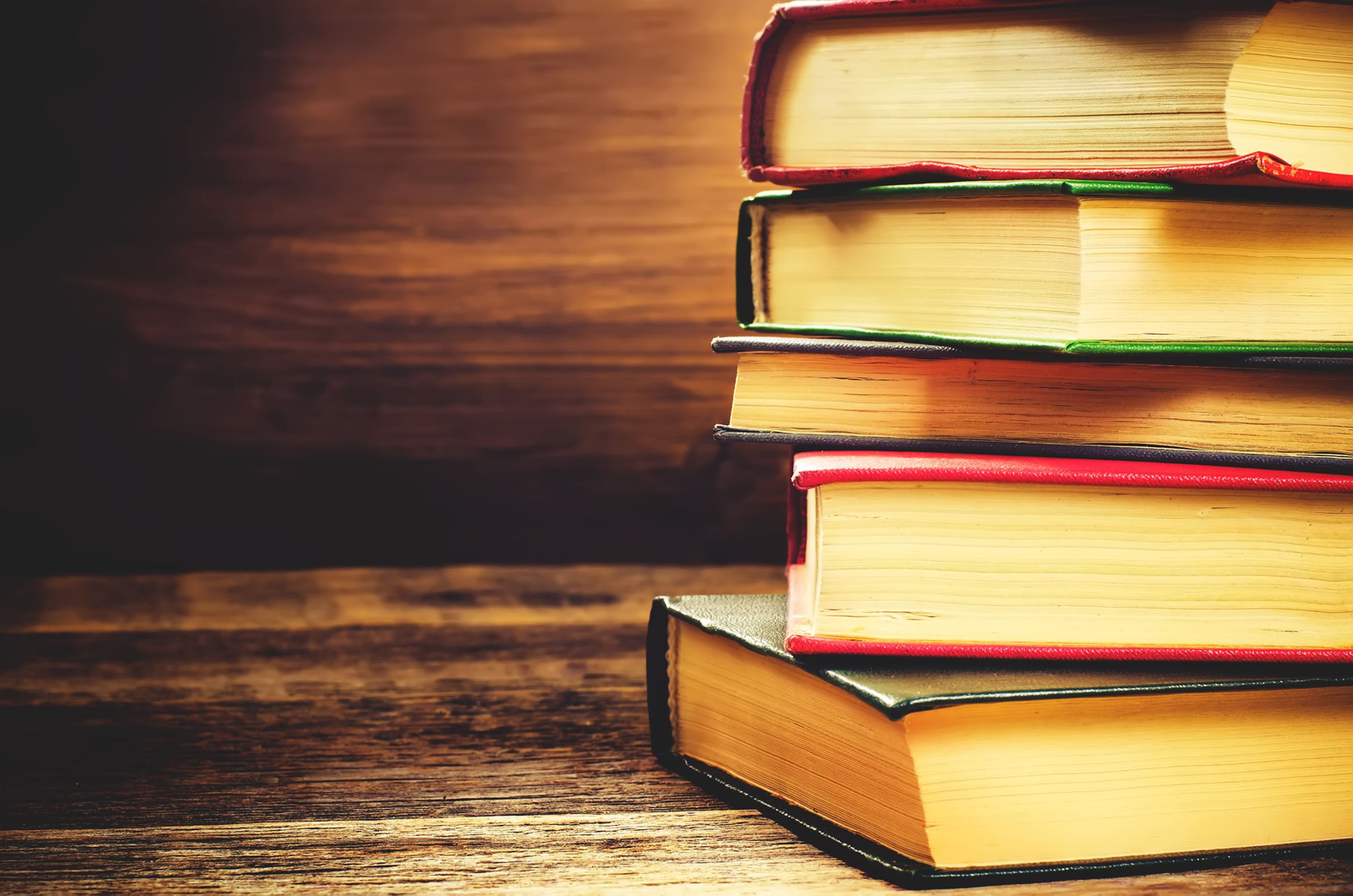 In this section you can find a lot of pieces, articles, op-eds on economic, social and policy issues as well as interviews with KSE people - faculty, alumni, students.