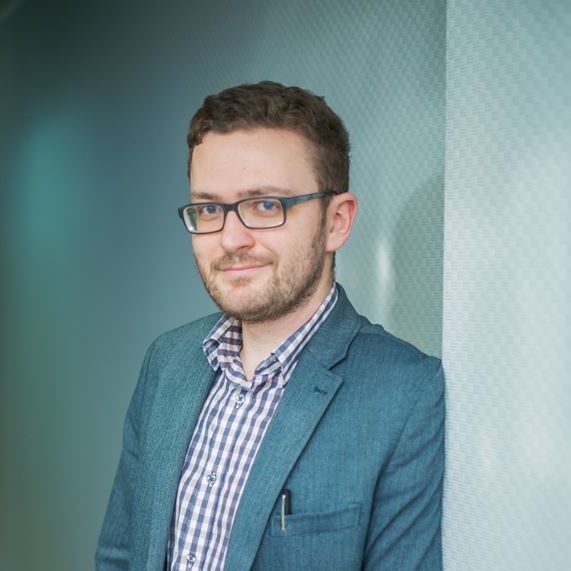 Among Viktor’s awards and fellowships are Award for Excellence in Teaching by a Graduate Student and The Robert C. and Patricia N. Bingham Economics Fellowship. Viktor is an alumnus of the Fulbright Scholarship Program.

His research interests include efficiency and productivity studies and questions of sustainable development. His current work is on using directional output distance functions for modeling production processes with undesirable outputs.