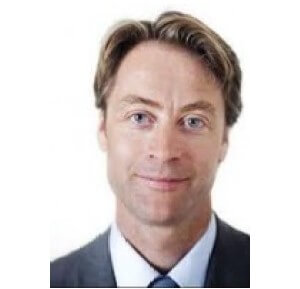 Director of the Stockholm Institute of Transition Economics (SITE)

Prior to this he worked at the International Monetary Fund (IMF) since 1997 where his most recent position was as Senior Economist in the Research Department. In this capacity, his research and policy work focused on international financial architecture issues and particularly on how emerging markets can protect themselves against adverse shocks and what role IFIs could have in preventing and resolving crises. More generally, his work covers macroeconomics, international economics, financial markets, debt management, fiscal policy and development issues.

In previous positions at the IMF, he worked on emerging markets and developing countries in Eastern Europe and Russia, the Asia Pacific and the Middle East.

Torbjorn holds a Ph.D. in economics from the Stockholm School of Economics where he also did his undergraduate studies. He has also studied at U.C. Berkeley and the Manchester Business School.