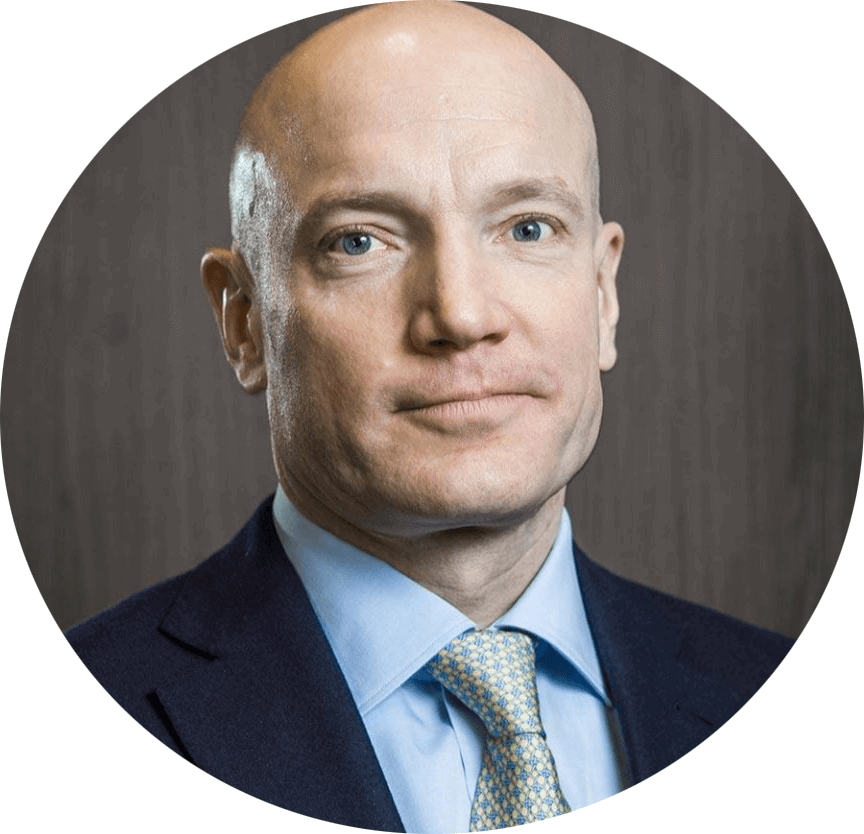 Tomas Fiala is Chief Executive Officer and founder of Dragon Capital. Before initiating the creation of Dragon Capital in 2000, he worked at Bayerische Vereinsbank in Prague, while continuing studies at the Prague University of Economics, and at Wood & Co., a leading regional investment bank.

Tomas has served as elected President of the European Business Association (EBA) in 2010-2015 and since 2016, leading Ukraine’s top business organization currently comprising over 1,000 companies with more than a million employees.

In 2015, Tomas co-founded and became Chairman of the Supervisory Board of the Center for Economic Strategy, an independent economic policy think tank. In October 2016, Tomas was elected to the Board of Transparency International Ukraine, part of a leading global anti-corruption watchdog, for a two-year term. He was reelected for another two-year term in 2018.