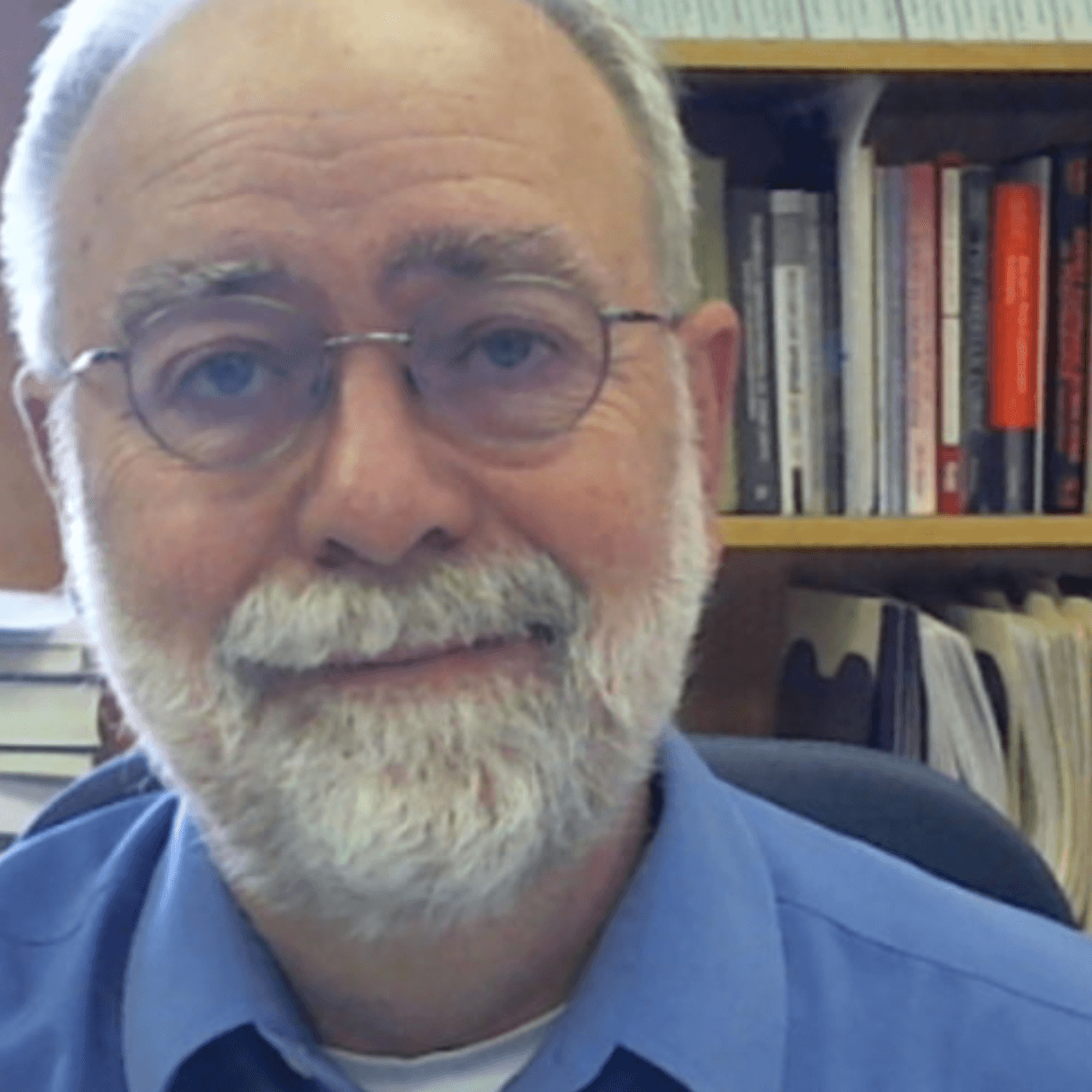 He has served as Associate Director (1991) and Director (1992-1995) of the Harriman Institute at Columbia University, and is currently Chair and Professor in the Harriot College Economics Department at East Carolina University, Chairman of the International Advisory Board of the EERC (Economic Education and Research Consortium) Network Program, and member of the Executive Committee and Board of Trustees of EERC, Inc.