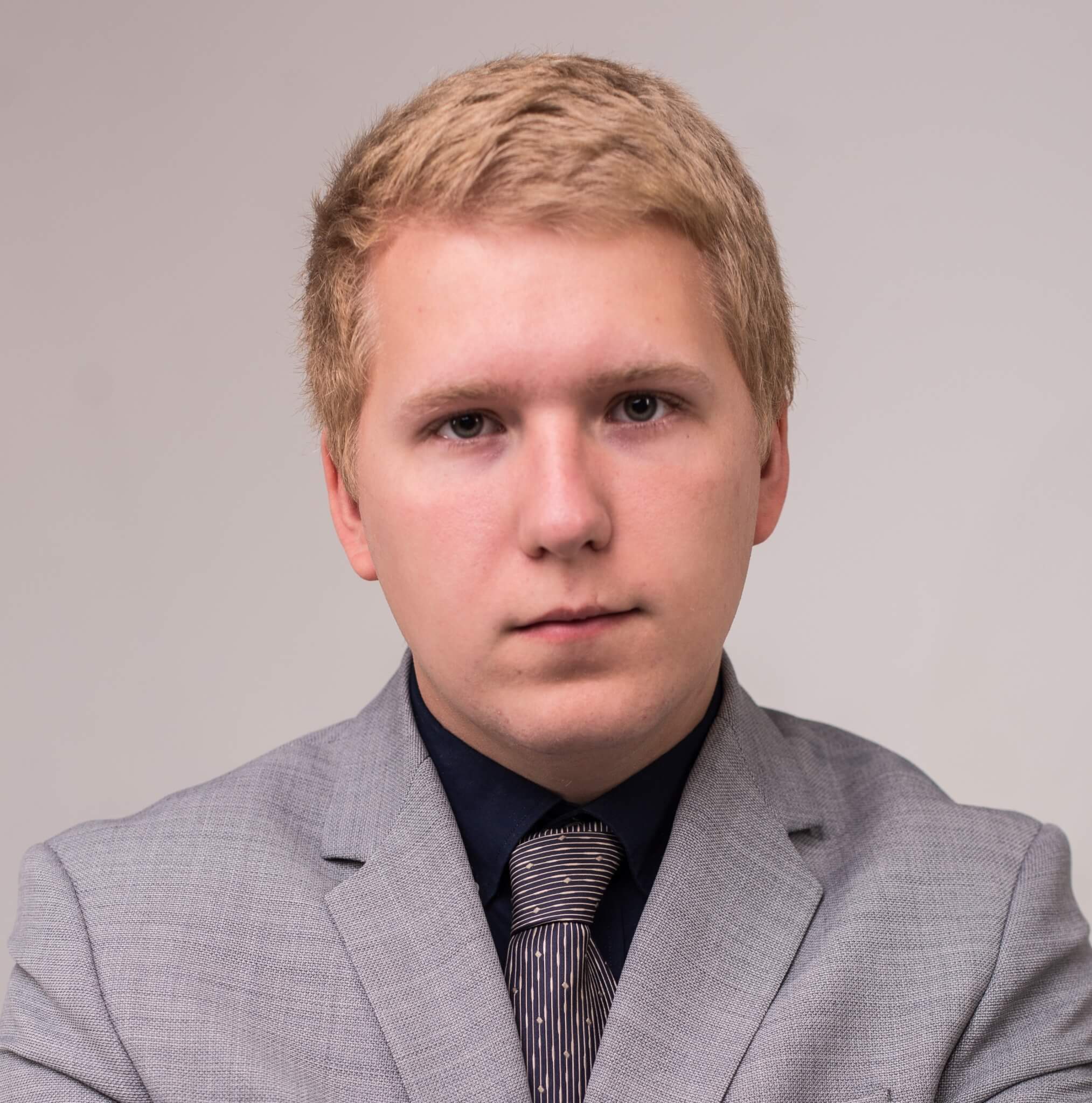 Assistant Lecturer at Centre for Journalism at KSE

Dylan Carter is a journalist and Public Policy graduate based between Kyiv, Ukraine and London, United Kingdom with a background in not-for-profit work and independent journalism. Dylan moved to Ukraine in 2020 and worked with Ukraine’s State Media Service, Ukrinform, as well as Ukraine’s English-language newspaper, the Kyiv Post.

Dylan is the founder of the British not-for-profit European Policy Platform, which organises political talks and lectures with leading European policymakers. He has organised events with ambassadors, leaders in the European Union, and Russian and Belarusian opposition figures.